THOUGHTS ABOUT BREASTS AND MUTTON CURRY

Years ago Aebin Ghoti and Grooty Poobong would comment underneath my posts. Those being chance-invented handles of a gentleman whose thoughts were always very well-formed madness. He was a welcome change from the irritated Pakistanis and Berkeleyites. There was, in that day, much about me that would irritate those people. Of course there still is, but it's much less noticable nowadays, and I have not been anywhere near Berkeley in years.

What Berkeley needs, desperately needs, is butcher shops and a military base.
Something to restore balance and counter the vegan do-goodniks.
As well as a Louis Vuitton franchise.


The commenting Pakistanis were probably sex-starved Madrassa students in Rawalpindi, Islamabad, or Peshawar, cruising the internet late at night for pictures of boobies or mutton recipes, which latter category brought them here, where they would be irritated by my horrid opinions and frustrated by the fact that almost all goat recipes were in English. Poor bleeding bhainchots. At least I think that's what it was. I've never been to Pakistan, and besides their very American obsession with breasts I don't know what they cruise the internet for.
There are, as you have discovered, no breasts here.


I only write about things I know.


The average breast is broader at its base than at the apex, and composed of various tissues, of which adipose is the main one. It has sensitive areas, and can be cupped in the hand.

Commonly, an adult human female will carry two of these, one of which will more often than not be a near-mirror-image of the other, though there may be considerable variation caused by natural factors such as cell-phone use and handbags.

My own knowledge of them is second hand and mostly theoretical.
But I've done some research.


In the past decade I've had far more exposure to mutton curry.
Which is also an interesting subject oh my gracious yes.

Note: This essay mostly fueled by that first cup of coffee, which gets the synapses going and helps reassemble parts of the mind which went off on their own during the night.
The same thing probably happens to other people. 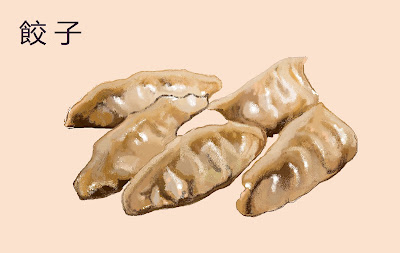