By the time I got back from my walk it had started to rain. And two cars that had stubbornly remained parked on the street-cleaning side of the road had been ticketed, because her in San Francisco we take once a week cleanliness seriously; shower once a week, shave once a week, clean undies once a week, new needle once a week. That attempt at humour was jejeune and predictale, by the way.

As regular readers know, I head out for the first pipe of the day after the first coffee of the day, which is always early in the morning even on my day's off, not because I desperately need that first smoke, but because I am a blister till the body has fully started functioning and the mind is back on track like normal -- coffee and very mild exercise both play a part in achieving that -- and I live with a non-smoker who is bubbling over, loquacious, and wide awake within moments of getting up, as well as several roomies like a teddy bear, a small purple dinosaur, a turky vulture, and a grinning fuchsia cat, who are all like her at that time of day. She is far less caffeine-dependent, and she likes to have breakfast. Which involves noise. Whereas I am a hermit. The silence of a monastic cell, marked by the occasional rustling of a newspaper and clinking or a coffee cup.

Nowadays it's the rustling of an imaginary newspaper. Newspapers have been supplanted by the internet, and like the SF Chronicle simply reprint sindicated stuff. No longer worth buying. 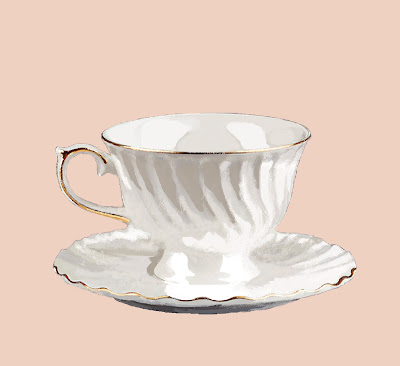 Other reasons I need to walk are because, due to the pills, my dreams are more intense, and I need to get that crap out of my head after waking up, and on the first day off I want to erase the effects of spending my work days associating with a lot of old farts like myself, just older, fartier, and less psychologically flexible. So walking is good for rinsing the mental sheets.

Coffee, as you know, is just choc full of mental antioxidants.
Need to get it circulating pronto.


Yesterday in Marin seemed like a full moon on Broadway and Columbus.
Sometimes those old men are like leafblowers.
Lots of turbulence.


Time to clink another cup of coffee.
Break the silence.