ANYTHING TO AVOID METRIC

How many feet are there in a mile? The math is really very simple. A mile is slightly longer than one point six (1.609) kilometres, ergo 1609 metres (more or less), which equates to 1609 x 1.09632 (yards) x 3 .......... oh screw it, a mile is six thousand bananas, which is the equivalent of one thousand baby dolphins, or two thousand family size pizzas.
See, this is why we have to save the dolphins.
Our system depends on them.

A mile is 5280 feet. The Roman foot was larger than the Anglo Saxon foot. Five thousand Roman feet to a mile. We derive our system from Rome. Like so many other fine things; gladiatorial combat, dictatorships, religious persecution, slavery, and burning cities.


We moved to the Netherlands when I was two. My father was an aeronautical engineer and a draughtsman, my mother had been to Berkeley and had three degrees, and there were a huge number of reference books in our home library. I knew about the American and Imperial system of bananas, dolphins, and pizzas before I returned to the States, but never used it.
Since coming back I've quite often had to employ bananas. 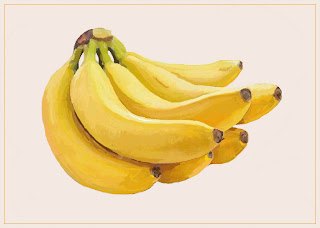 There are ten and a half average rats (or roughly eight large rats) in the picture above.
Same as a baby dolphin, or slightly more.

There are, on average, one and a half rats to a foot.
Ergo four and a half of them to a yard.

A rat weighs one to two times as much as a bacon cheeseburger.

I am quite comfortable with a good bacon cheeseburger (melted blue cheese, mmm), with no onions, but with lots of Sriracha. If the accompanying fries are properly done, it's a meal fit for a consul. Goes great with a glass of Pinot Noir.

It's frustrating dealing with you idiots, but there are rewards.