THE GIBBONS AND THEIR REWARDS

Everybody has at least one coworker or associate who is a complete idiot, bless them. My apartment mate has several, because she works in the local bureaucracy, but fortunately, and in all honesty, I myself only have one and a quarter. That's an aggragate figure. One whole one, and several tiny fractions of one distributed unevenly all around. But I make up for it by babysitting rightwing morons who occasionally pooh their pants (rhetorically speaking).

The one whole complete idiot refuses to get vaccinated. Almost all of the hospitalizations for Covid now are unvaccinated people, vaccine refusers. But that, apparently, is a conspiracy. He watches youtube videos, he knows. He's a walking duck.

I'm surprised that the rightwing morons haven't talked sense into him.


I largely stayed out of the discussion, because peer-sneer doesn't work at all and he knows all about everything, what with having been part of the original crew of the Ark when Noah sailed down from Outer Space to teach mankind how to build pyramids.


"Humans, build huge symbolic breasts with straight lines out in the dessert. They will serve no actual useful purpose, and suck up your resources for years, besides looking only debatably decorative!"

The rightwing moron who is about to retire also believes in space aliens, but his are different from the idiot's aliens. His are scientific and military in nature. Not anal-retentive architects. 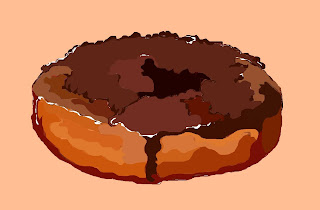 I envy my apartment mate; her idiots and morons have little individual cubicles, and can be managed with crime-scene tape and strategically placed donuts. Mine are free range, and donuts would only encourage them. 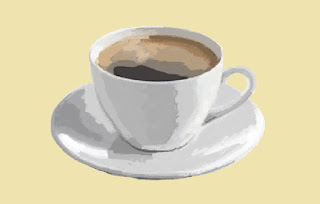 Seemingly their only constraints are benignly enlarged prostates, weak bladders, and football television. Reality and common sense aren't even in the running. 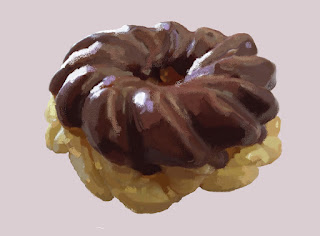 For crapsakes, no donuts! They don't need sugar!
Please don't feed the monkeys!

One of the bald ones keeps talking about his penis, which the others seemingly enjoy.

These people are good examples of what not to be when I get older.