THE BRIDGE AND TUNNEL CROWD

Black Lives Matter showed up to disrupt an "Icecream With A Cop" meet-and-greet event in the Richmond District on April 29, which in other parts of the country might have been a good (even revolutionary) idea. Here in San Francisco, it was less than that. My own exposure to the SF Police Department is that they kept our small group safe at protests and counter demos when 'more enlightened people' would gladly have cut us to bloody ribbons.

As I see it, one essential role of the police is to protect San Francisco from peasants, thieves, and violent rioters coming out of Berkeley, Oakland, and other enlightened enclaves.

[We don't need rightwingers or leftwingers coming to the city to protest, scream obscenities, and trash the place. We're quite capable of doing all that ourselves, thank you. Berkeley, Oakland, Palo Alto, San Jose, and the Marin Civic Center Area are all PERFECT venues for your civic-minded misbehaviour and vandalism. Plus Rockridge, Piedmont, Albany .... San Franciscans would rather you express yourselves in such manner there. Go ahead, nuke yourselves.]


Largely I support Black Lives Matter. Elsewhere. Not when they're pissing all over local businesses. Run by hardworking people. Who, entirely coincidentally, aren't Caucasian.


Ranting abusively about irrelevant sh*t doesn't help their cause either. 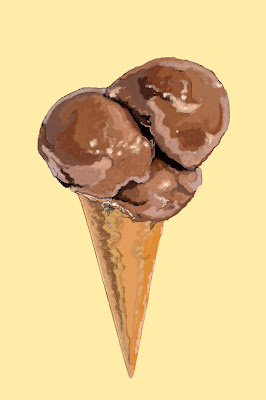 By the way: Vote to recall Chesa Boudin.
Thank you.