Almost all movie titles can be improved by adding the phrase "from outer space" after it.
The cheesier the better.


"They (the gov't) want to know when you’re eating. They want to know if you’re eating a cheese burger, which is very bad because Bill Gates wants you to eat his fake meat that grows in a peach tree dish. So you’ll probably get a little zap inside your body and it’ll say "No, no, don’t eat a real cheese burger, you need to eat the fake, the fake burger, the fake meat from Bill Gates".'

"They probably also want to know when you go to the bathroom and if your bowel movements are on time or consistent."


Featuring an all-star cast, on ice.

Fun for the whole family.


Trigger warning: This Post Processed in a facility that contains nuts. 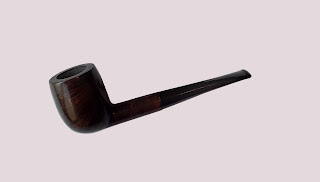 Heading out for the first pipe of the day.
Quiet neighborhood, three day weekend, decent weather.