In an article listing the worst towns in America several things stood out: high crime, low education, general dirtiness, industrial ugliness, horrid food, air or water pollution, derelict buildings, mental illness, domestic violence, and drug addiction. No, they weren't all in the South, several were in California (Stockton, Bakersfield, Fresno). But on the whole it more than perfectly described the red states. Several places were in Texas and Florida.
And even the Midwest outranked California for misery.
We're tied with the North East.

Years ago, when doing research on a potential dealer for our products, I read about the town and part of the country where they were located. It sounded ideal: research universities, diverse population, reasonably prosperous metropolitan area, mellow climate with four actual seasons. The health statistics, however, were quite horrible. Among the highest rates for diabetes, heart disease, and STDs in the entire country.
Almost coincidentally, solidly Republican.

Statistically, the number of restaurants serving any Asian cuisines was extraordinarily low, despite there being a fair number of people of Asian ancestry there according to the census reports. They were probably the healthiest people in town.

Most of the country is ripe for poutine and cheesy nachos for breakfast, lunch, dinner, and a midnight snack. Washed down with suds and chocolate hazelnut venticinos.
Oh, also 'second breakfast'. 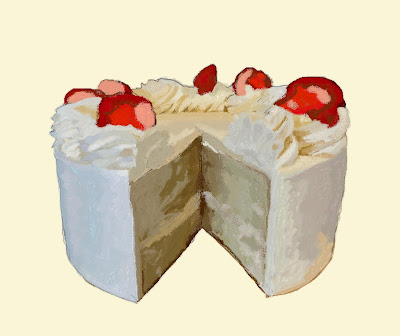 Makes one wonder what viewers will feast upon while watching the Warriors.
And how they'll drown their sorrows afterwards.
Seeing as it might rain on their cake.


There is a correlation between domestic violence, greasy snacks, and watching sports.
Or at least an overlapping Venn diagram.


I am glad I'm not in Stockton, Bakersfield, or Fresno. Or anywhere in the Red States.
Heck, I'm glad I don't live in Oakland.


I'm rooting for Boston, by the way.