It's probably perfect that I have a horrid cold during Chinese New Year Week. Each one of my favourite restaurants and bakeries will be closed anyway, and Chinatown will be awash with tourists spreading disease. So I have no pressing urge to go out. Instead, I'll stay at home most of the time sneezing, wheezing, and dripping. It is the tiger of colds. My nose leaks. Fought the damned thing all weekend at work. Now, other than swilling hot caffeinated beverages, there is not much to do to alleviate things. My tastebuds, however, are entirely unaffected, and there is neither fever nor body ache. So it's not the flu, nor Covid.

It is never-the-less making me a worse person than I already was.
I am filled with savage joy that the Niners lost.
Because of who cheered them on.
Damned dingos.

I feel like I should be doing something constructive.

Other than sitting at home smoking. 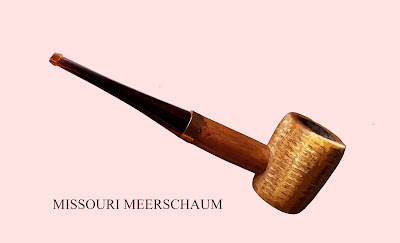 The next time I see Jeff and Dan I will be sure to tell them their teams sucks, worst possible team in the history of football, which is a ridiculous game played by sissies who should all be sent to mine salt in the wilds of Florida. While fighting losing battles with a plague of frogs for food. Along with their howling yutz fanboys.

More caffeinated beverages and old school tobacco. Perhaps a porkchop around tea-time, if the place I might head to for that and a cup of milk tea doesn't close early for necessary last minute preparations before the New Year Starts. The sun is shining, it's not beastly cold outside, and I should probably shave and shower before I go out.
So I don't smell like a dog.

Or I might just not go out at all. Shave and shower, yes.
Because of standards, even when by oneself.
And feeling slovenly.