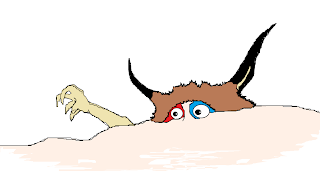 Medications for Republicans: Ivermectin, hydroxychloroquine, zinc supplements, urine therapy, prozac, spironolactone, fitness milkshakes, and a lightbulb on a wire inserted anally or orally. LED is good. And if you're a rightwing activist, be aware that the black helicopters will attack you with anthrax spores, and send UN troops to get you.


The election wasn't stolen, by the way. Y'all left it out on the kitchen counter where the rats could get at it: Christians, patriots, snake oil salesmen, and television preachers.

The only criminals in Congress are all Republicans.

Just shut up and eat your 'hamberders'.