A BIRD WITH BONGO DRUMS

Came home to a turkey vulture sitting on my bed with two tubs of curry paste (green and red, Thai) looking for all the world like a beatnik playing the bongos. He said I should use the curry pastes to cook something delicious -- he suggested little orphaned hamsters -- and wondered if the fat-bottomed party-slags often lively and loud across the street were looking for a finely feathered boyfriend. One who was musically inclined.
I pointed out that if those (I do not refer to them as "fat-bottomed party-slags") are actually in the market for an avian paramour, a beaky fellow who is scarcely a foot tall might not quite fit the bill. Cute yes, but, erm, too small.

Plus he needs to work out. He's getting a little plump.


Cut down on the chocolates, little fellow. He also insists he isn't little, but a big bird now.
Far be it from me to point out other obvious fallings.
I am, above all, diplomatic.

Which is why I also didn't yell "hey, watch your language you foul-mouthed elderly drunken syphilitics back there" at the old boys in the back room cheering on the Forty Niners. It is unkind to be too truthful to senile old halfwits with low morals and medical issues.

The retired member of the judicial branch was wearing red. Let's assume that he was also wearing his unwashed lucky boxers, because when I left they were winning and he smelled bad. The latter effect may have also been due to the Venezualan rum and the cigars.
But I'll blame the unwashed lucky boxers.


Other than having to baby-sit senescent delinquents occasionally, I like my job.
I get to smoke while there. And they can still change their own diapers. 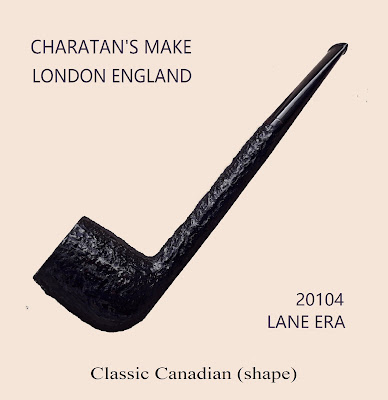 Today I enjoyed a bowlful of Red Virginia with a touch of Perique in a fine Charatan Canadian sandblast, and swilled numerous cups of hot tea. It was a very good day.
Especially if one ignored the ball game.

The numerics lost. Good. There is despondency in the mudflats, which I will be sure to reawaken repeatedly the next time I see those sportsfans.A splendid team boys, such sportsmanship. Much better than that bunch of wankers with golden spandex pants!
Obvious winners. Now let us ALL wholeheartedly support them two weeks hence.
They are representing the state. Deservedly.