AN EMBARRASSMENT OF BITCHES

Yesterday's jaunt into Chinatown was thoroughly enjoyable. The congee was splendid, so was the crispy airy yautiu, and seeing the people who run that place was delightful. A stroll with a pipe afterwards. Just like old times. Except, of course, for the stupid entitled white people without masks walking around attempting to spread Covid. As so many of them do.

When all this is said and done, the primary vectors for disease spread in Europe and North America during this pandemic will be found to be Caucasian reactionaries. Who are also the main perpetrators of racist violence, financial crimes, and election fraud.

Can't say as I am favourably impressed by the type. 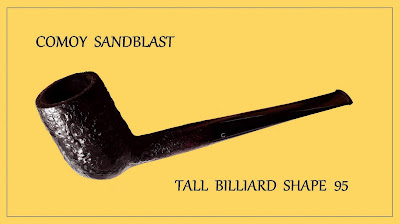 This should come as no surprise: I am in favour, strongly in favour, of savage beatings.


There have been times during this pandemic when the uppercrustian Englishman and the sternly disapproving Dutch Calvinist within have not only surfaced, but have been in complete agreement. Some of my fellow honkies have not been up to snuff, they have let down the side, shown their asses, and have generally speaking been an embarrassment as distant kin and regrettably frequent associates. I expected much better of them.


Clearly, we are NOT all in this together.
They deserve chastisement.
Very severely.


That goes double for the white yuppies bar-hopping near where I live. A disgraceful bunch of self-indulgent "mah freedums" entitled swine, who misbehave even in the best of times.
These aren't the best of times.