It should not surprise anyone that I am fond of the streets in my neighborhood, including the one that runs past the apartment building where I live. and though the neighborhood has changed over time, I am still here after more than two decades. For the mobile types in San Francisco, that would seem an awful long time. And many of them have moved out in the past half year.

The city is currently not what they were promised.
For long time residents it's just fine.
Getting better, in fact. 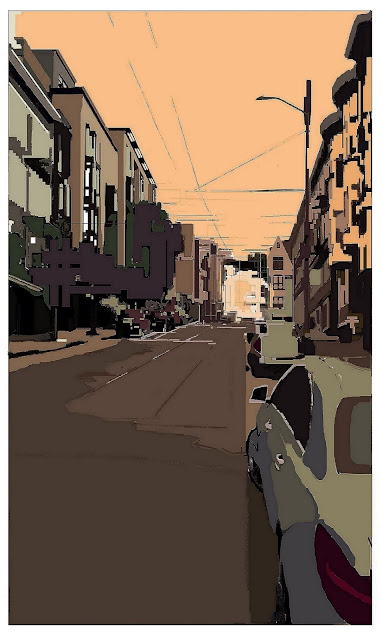 Auntie With The Pistachio Ice Cream Hued Hat lives one block away, Grouchy Uncle With The Sun Glasses is way beyond Pacific Street I think. Secret Cigarette Smoking Auntie is also a block away. Two of them I see on a daily basis when having my first pipe of the day, the third sometimes in the afternoon around tea time, at least half a block from her front door. I don't actually know them -- in fact I only know the name of one of them -- but they are familiar faces, and we say "hi" to each other. Shades Uncle does not say anything, maybe he doesn't speak Cantonese or is painfully shy (that would explain the glasses).

It's much the same for my non-Canto neighbors. Bad Haircut Dude is at the end of the block, Fertile Couple are two buildings over, Beer Drinking Yutz is across the street and further uphill. Again, mostly names unknown.

A quiet neighborhood. The bars down on Polk Street nearby are also mostly quiet now.


The perfect area for a walk with a pipe.
After that first cup of coffee. 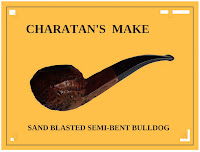 When I got home, the contractors working on the building next door were playing mariachi music.
Softly. The only sign of life.