EATING WELL IN A WILD PLACE

When I still worked in Berkeley one of the people I knew (and rather fondly remember) was a woman who smoked pipes. Because of her I acquired my oldest Dunhill pipe, which I still smoke. But I no longer habitually load it with Oriental mixtures, now instead far more preferring the taste and smell of an old-fashioned mature Virginia blend.

That would please her roommate no end. Who insisted that after every time I visited even the doorknobs reeked of Latakia. 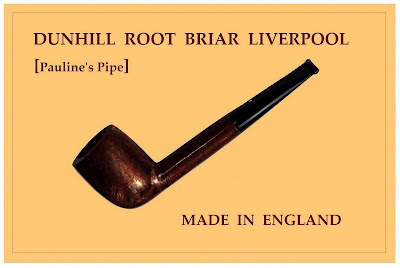 That was also the period of my life when I went to the Philippines. Imelda Marcos was still in power then, ably assisted by her husband Ferdinand. Manila was, if I remember correctly, still under a form of Martial law.
Which was much less evident out in the provinces.

Except for encounters with armed officials and troops.
And small private armies.

In the south, despite the lawlessness there, it seemed even more open. In some places there were no military at all, only in a few spots it swarmed with soldiers. Depending on the situation, and how threatened the ruling party (KBL) felt in that locality.

The Philippine military seemed the least corrupt branch of the entire Philippine governmental structure, with many important civilian posts having gone to well-connected Tagalog and Cebuano speakers, who needed their "investments" back, with interest. 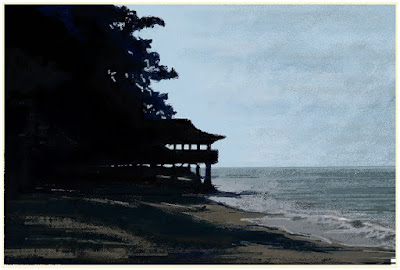 It's a wonderful place with very nice people, some purely excellent food, plus corruption and political violence on a staggering scale.

In Negros Occidental and Oriental (sugar cane country, southern Visayas) there was also endemic starvation, and up in the Cordilleras (central and northern Luzon) the communists held sway.

Misamis Oriental, Zamboanga del Norte and Zamboanga del Sur, and the entire Sulu area, were rife with smuggling and Muslim irridentists, but if you exercised caution you might not even notice. Except for the occasional dismembered body. Oh, and did I mention the superior cuisine?

I ate fabulously while there. So I will definitely recommend Mindanao, and the entire Philippines, for the avid food tourist.


Probably the only thing I need to criticize is the insane Philippine fondness for "Feelings", a horrible song that more people know than Marangal na Dalit ng Katagalugan or Lupang Hinirang, possibly rivaling The Internationale or Old Lang Syne for popularity.


That, and pipe smokers are few.

Email ThisBlogThis!Share to TwitterShare to FacebookShare to Pinterest
Labels: Philippines