THE SECOND CUP OF COFFEE

There is a stuffed turkey vulture sitting on the pile of clothes in the chair near my bed. He did not watch the clownfest at the Republican National Convention yesterday, as he has better things to do; he is on top of my wallet, specifically, and is trying to hatch it. Which is metaphorically a rather Republican thing to do. My wallet, my money that is in there.
He insists that it is his, he found it.

Like him, I did not watch any part of the proceedings. Everything I need to know about adulatory screaming is being discussed on the internet. Instead, I spent time drawing the pipe below using Paint on the computer, with the television off. 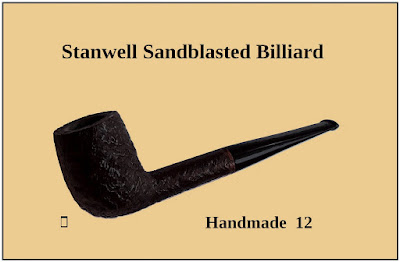 It's much better mental exercise than Republicans.
Better for one's emotional state too.

Yesterday morning I took care of some medical bills. Which, if you do not live in the United States, you probably don't have, unless you also live in the bottom percentile of countries. America is the richest third world country, with some tracings of first world overlaying coastal areas, but the vast interior is populated mostly by screaming savages, who for largely verkrampte Puritanical religious reasons believe that a healthy workforce is not something of which Jesus would ever approve.
If you have health issues, you deserved it.
And you should have bought a gun.


But enough of the moral lecture, we live in the best country on earth; California. Specifically coastal urban California. So we should be happy.
The Southern States have more Covid clusters, lots of bad haircuts, packed grammar and high schools teaching sweaty children all about intelligent design and abstinence during a pandemic (hardly any math), fratboy universities with keggers, grease, plus floods and hurricanes.

The Midwest has bland food, religion, and typhoid.


Maybe what the Midwest AND the South desperately need are 'Parsis exchanging recipes', and 'Anglo Indian Cooking', both of which are in short supply there but reachable by internet. Life would improve, the ghastly digestive issues that plague them would lessen or disappear (except for heartburn caused by Kansas chili, barbecue, and lutefisk at their church suppers), they'd feel more positive about the tractor breaking down and the trailer park getting blown away with all the meth labs wich provide much needed employment and chemical happiness, and crazy catlady Kimberly Guilfoyle summoning daemons on national teevee.


Strong coffee is all the Jesus anyone needs.


Dammit, there's ashes all over my computer because I knocked over the pipe I was smoking. Yes, I was happily puffing away indoors, despite the woman who lives in the other room disliking tobacco odours. She's at work now, her door is shut so her undies and teddy bear won't reek of my fumes, the windows are open and there is a pot of herbal muck on the stove to disguise the smell. So by tea time all traces will be gone.

The turkey vulture won't betray my sins unless I forget to feed him.
He's preoccupied with my wallet. His "egg", he says.
And looking mighty hungry. 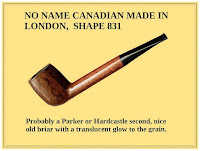 Sanity may be slightly overrated.

You're not staying very sane. Keep it up.