KAREN IS MALE AND LIVES IN MARIN

The bad guys in old timey westerns are almost always skeevy looking white trash types whose behaviour is less than "white". Strange.
Today I had to convince someone that I was the bad guy, and could easily be homicidal and psychotic, IF he didn't put on his damned mask. "I've got medical issues, it will be incredibly dangerous for me, I have a heart condition!" Well, buster, I also have a heart condition (and I'm a murderous bastard), and I'm wearing a mask. And you will get precisely nowhere if you don't put it on.

Rhetorical question: Why is it always white people who pull that shit?

That's mighty white of you, podner. 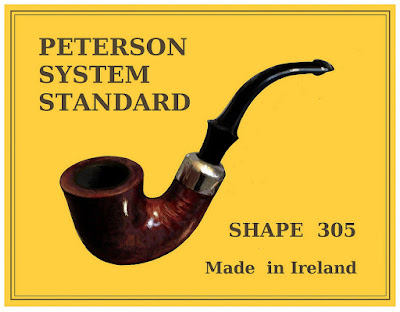 Thoroughly enjoyed the first pipe of the day while at work, before the heat later made life miserable and the prospect of slaughter both charming and attractive. As a strategy of interpersonal socializing, violent bloodshed, when it's hot as blazes and nearly one hundred degrees Fahrenheit, has a lot of solid arguments in its favour. Or, if you're from Northern Europe and you are used to colder weather, anything over 77°. See, I've figured out that one of the least pleasant side-effects of Amlodipine Besylate (a medication) becomes almost unbearable in warmer weather. To the point that I'm in excruciating pain when it's significantly over eighty.
So, extrapolating from that, Vikings and Irishmen start off thus crippled already, and turn into homicidal maniacs when they hit England in summer, precisely like British soccer fans loose their minds when they go over to the continent and enjoy the balmy weather there. Their natural environment is Birmingham or Manchester, where the climate is cold nasty frigid and wet. They're nuts everywhere else. Drink like fish too. Drunk out of their bubble-and-squeak minds. Proper hydration is very important. 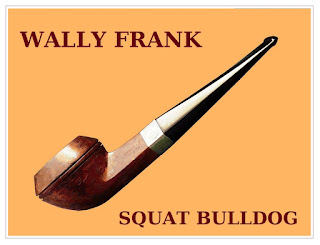 A smaller pipe later. Too hot to smoke.

Californians pull weird crap like claiming surgical masks will give them heart attacks and remind them of their mom. But it's really the same.

Who the hell decided that California was the perfect place to live? Beastly climate with heat waves, which leads to insanity. Plus we had thunder and lightening during the night, rain this morning, and a firenado.


I did NOT have 'Firenado' on my bingo card for 2020. This is most irregular! Expect a strongly worded letter to the editor!


If you eventually read about a Dutch American killing someone in the interests of public health that might be me. We Dutch invented the term "bardenwerper" for one of our cherished activities eight hundred years ago, when we burst out of the frozen wastes of Brabant and despoiled all the more temperate regions, like Flanders and Limburg. And Drenthe.

A 'bardenwerper' is the stalwart who hurls battle axes.
A valuable man in the heat of combat.


Please wear your damned mask.
You might live longer.
I have an axe.

Once I got home a cream pastry fell onto my crotch. Then onto the floor. Probably just an accident, but I'm blaming Karen.