The title of this essay was taken from a recent cartoon by Nathan W. Pyle, who frequently captures the SF weltanschauung und paradigmatische gestalt like no other.
The excessive drinking of jitter liquid.

There is no limit to scientific inquiry.


When I asked my doctor about jitter liquid, he said "yes of course. It's filled with antioxidants." From which one can deduce that, in moderation, jitter liquid is a good thing. 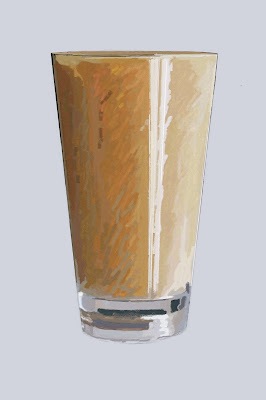 Sometimes, when the jitter liquid is excessive, one's eyes play strange tricks on one. For instance, a post by someone on the internet, which I misread as "Ways to contact me naked: 1) Text. 2) Email. 3) DM." Upon rereading, it was "Ways to contact me RANKED. Skywriting and smoke signals were also mentioned, as well as, lastly calling. In either version that person has different priorities than I do.

The ideal way to contact me, whether you are naked or ranked, is to approach and say: "that tobacco which you are smoking in that pipe smells very nice, kind of old-fashioned, can I share some jitter liquid with you?"


Octopusses (octopedes), as advanced beings, would probably thrive on jitter liquid.
Many parts of this country, probably not so much.
They're already too excitable.