THE STUFF UP THERE

It's a marvelous time to be alive. Dawn hardly came, by eleven o'clock it was still rather dark out, and the light, such as it was, was more like a long Northern European twilight. The air didn't smell that smoky. Cars still parked on the street had a fine layer of ash. And hardly any people about. The light that artists dream of, like after a volcano has erupted.

The parrots are disturbed by this. Flocks of them keep going overhead, flying lower over the buildings than usual, noisy.

Now that the fog has burned off there's a copper sheen to the sky.
And it has become darker than it was after the sun rose.
Significantly darker. 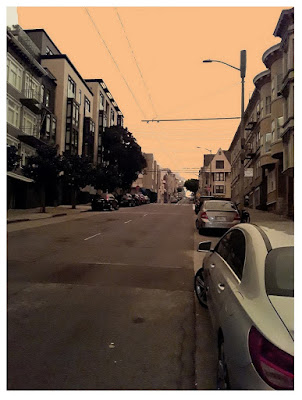 According to reliable authorities this is caused NOT by global warming, but by rampant black homosexuality and seventeen year old Swedish girls.

In combination, those spell the end of civilization as we know it.


What does the skeptical man do when faced with that prospect?
Precisely what you would expect, he prepares lunch.
He and any carrion eaters present will feast!
There will be a tasty stew. 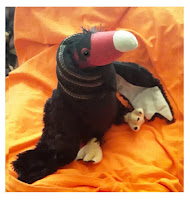 Afterwards he goes out to look at the sky. Yep, still yellow. It's lighter now, some of that stuff has blown off. But it still looks like curry.
Maybe we should have raked those leaves.
Or held a boat parade. 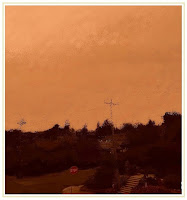 In retrospect, there was too much hot pepper, and garlic, in that stew. I am going to regret this. Probably while I'm shopping in Chinatown for veggies. But at least it will keep the gay black men and teenage Swedish amazons away.

It's people like that wot cause unrest.
Tell ya what.

Besides more baby bok choy, I need mustard cabbage, and a new bottle of Chinese rice wine, because the last of it went into the stew.
Unfortunately tea and a pastry in the old neighborhood afterwards are out of the question, for a dreary predictable reason, but once I get back home, pipe, red Virginia, hot beverage. 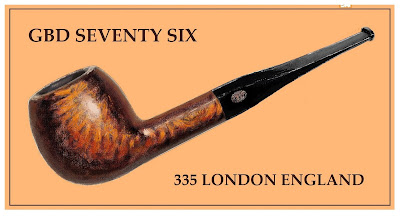 Or maybe some more of the Astleys 109 flake.
Good tobacco, that. Very enjoyable.