Located at the far side of Basilan Island, where the Samal used to harvest trepang, is an area named Port Holland, in the coastal town of Maluso. The Dutch were eventually kicked out by the Tausug, who were at that time in history expanding in all directions from their base in Jolo. For the next century Tausug Kimerajas (stadholders, noblemen) on the coast and Yakan chieftains in the interior contested each other's control, competed for influence, and made unstable alliances with both with the sultanates of Maguinindanao and the Spanish.

The Yakan kingdom of Kumalarangan then fades from sight, the Tausug sultans established total suzerainty, and the Spanish then spent several generations acting huffy about all of that. By the beginning of the eighteenth century Tausug raids and slaving expeditions had pulled such a number on the Visayas, Mindanao, and Sabah, that various powers (Dutch, English, Spanish, even the French) increased their presence in order to cut the uppity Sultanate down to size. By the midle of the nineteenth century, the sultanate had been severely limited. By the late eighteen hundreds, steam power, better armaments, and resolve spelled the end of Sulu effrontry. 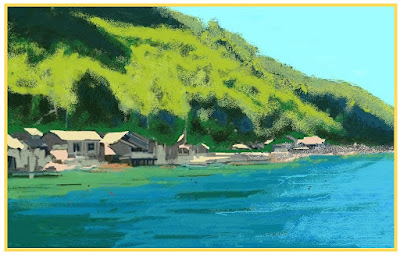 From the American period up to the seventies and eighties, the region was more or less "peaceful". Oh sure, there was Moro rebellion, Ilocano death squads, casual Visayan settler violence against the locals, and occasional Philippine Constabulary brutality against anyone opposed to the Christian mission to civilize and exploit the area, but as long as you kept in regular contact with the embassy and illustrados from powerful warlord clans -- and their helpful and polite private guards -- or stuck to major towns, retiring to the luxury hotels after dark, you would be utterly safe. No problems.

And people would let you know if something was coming down.

Albeit obliquely. "The guidebook", you would say, "states that I can catch the three day ferry to Bongao from here". And they would inform you sadly that that was completely incorrect. Nobody ever went there in any case, it was a rather boring outpost. Later you would hear that there had been an armed dispute over a smuggling boat, and the entire stilt water village on the north side of town had gone up in flames.

Since the early two thousands the Americans have been helping the government in Manila bring peace and prosperity to the area. It is considered unwise to go there. Not recommended for tourists. 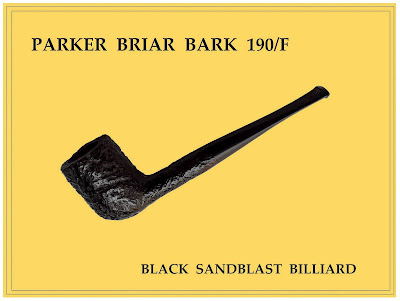 When I was there the Samal still harvested agal agal, but sold it directly to the Chinese. Dutch merchants had not visited in aeons, trepang was now taken elsewhere, and they weren't sure such people really existed.

Maybe I was a fictional construct. Did all Dutch people smoke pipes? Were we Muslim? Was I related to the old white dude who lived on an Island just off Tawi Tawi? He was a Haji, and married to royalty.

Actually, he wasn't Dutch, but a Californian from near Sacramento.
But in that area, he was the closest thing to a Dutchman.
Bit of a tough old blister.


I would have gone back in the early nineties, but I was in a relationship at the time, and taking a nice American raised girl to a rather iffy part of the world, where she doesn't speak a word of the language, is a queer proposition. So we traveled to Europe instead.