SIDE TRACKED FROM DUMPLINGS

For some reason I forgot to eat yesterday until right around six in the evening. It just slipped my mind, I wasn't hungry. And I can hear in my head the reaction of my doctor if I were to tell him that. He'd worry. But being Chinese from Indonesia he'd chalk it up as one more queer Dutch thing, one of many he's discovered since he became my regular care physician. The nurse at the clinic, and the capable front desk manager, both of whom are female and Cantonese, would be shocked. Likely their faces would crumple at the concept. To Cantonese people, going a whole day without the entertainment and intellectual stimulus of FOOD would be a grim day indeed, colourless and depressing.

The counter ladies at the bakeries and chachanteng where I am known might be frankly aghast.

Cantonese men would ask "how can?" Flabbergasted. And mutter to themselves "I always knew that Caucasians had screws loose". 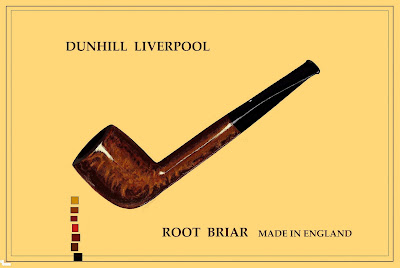 THE FIRST PIPE OF THE DAY

But honestly, I just forgot. Finally had some juicy meat, tauge, and rice (with sambal) after six PM. My apartment mate reminded me. She's also Cantonese, and if she doesn't eat, her blood sugar level and her mood plummet, and she's grim and murderously inclined.
She searched the office for forgotten chocolate yesterday afternoon.
Surely there's something nice left over from the holidays?
Alas, no. Nix. There are other Cantonese there.
Who are sometimes equally desparate.
The rotten bastards!


I shall not mention this to my doctor, or any of the people at the clinic, where I have an appointment four weeks hence. It's too disconsolating, and I do not wish to emotionally scar them. But for people who lived in Northern Europe it's not that big a deal. Not if the category "food" has to include mushy peas, dried fish hard as a plank, turnip smoothies, mayo, and surströmming. Or meat products that you do not wish to know.

Some of the food in Northern Europe needs all the help it can get.

So what did I do all day when I could have been eating? I smoked pipes of tobacco (my doctor disapproves of that, and every Cantonese woman I know thinks it's a filthy habit), I walked (everyone agrees that's good).
I read books (whatever, dude), and I scoped out the news on the internet (probably not enough important news; Hong Kong stuff). I also restored an old briar (搞乜 'gaau mat'?) and used microfibre pads (超细纤维嘅抛光垫 'chiu sai chim wai ge paau gwong dim')) to polish it.

I drank so much coffee and milk tea that I was buzzing, high as a kite, full of beans. That probably sabotaged the natural drives.


Today won't be the same. Need to do some grocery shopping near a dim sum lunch counter which has excellent dumplings and baau, so food IS part of the programme. 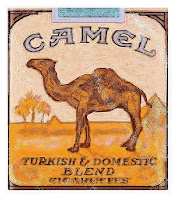 Plus I need more Lok To Pai, for those moments.
I like the women who run that store.