Last night I found out what a 'Vodka Aunt' is. It was also the first time I had ever run across the term, and it is surprising to me that that took so long. Because like everyone else I know a number of Vodka Aunts. Not very many of them, but enough that the type is familiar.
In my world, not all of them are male.
Some are drag queens.

I myself represent a similar concept. I am tobacco uncle. Because if a kid is going to experiment with tobacco, it is right and proper that he or she do it correctly, namely in a pipe carefully puffing good stuff -- a proper English mixture (marked by the assertive presence of Latakia) or a VaPer, which is Virginia and Perique, to be savoured slowly and calmly -- in private, and with a sufficiency of pipe cleaners. It's probably best for a teenager to start with a VaPer, because it's a little easier to hide from prudes in the family.
Don't forget the chewing gum, and wash your face before dinner.

Now, stay away from Weed Cousin. He's a bad influence.
And the less you associate with your Christian relatives, the better.
They believe all manner of goofy shiznit.
And they voted for a prick.


Kid, I'll be there to bail you out of jail for punching a nazi.


Nicotine is beneficial to the short term memory and intellectual processes, which is why so many scientists and authors were pipe smokers.
It may have neuroprotective and antioxidant effects.
And enhances cognitive function. 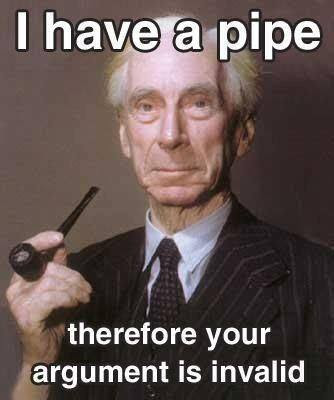 It saved Bertrand William Arthur Russell's life.
And it's better than eating lard.
Out of the can.