EVERYONE LOOKS HUGGABLE IN THE DARK

No, I'm sorry, I am not tweaking my nipple in excitement. Nor even scratching it slightly because in this sudden heat it itches. And in no way am I coming on to you. It's just that I keep my pipe tamper, fully extended, in the left-side breast pocket. Having a hard time finding it. Yes, you are attractive. Those cheekbones! Indeed, you are quite the looker.

No, there isn't somebody at home.

You are the wrong gender. 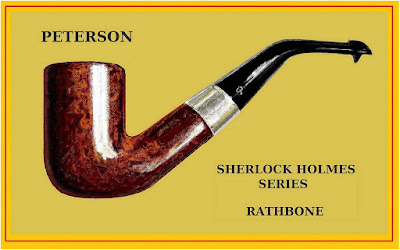 This pipe is not that big, and isn't meant to send a message of any kind. And it isn't even entirely filled, I only put in a half bowl when I left the house for an after dinner walk.

Dried meat, fatty meat, tomatoes, scallion, ginger, noodles suitable for bami, but direbus in stock rather than digoreng. Plus garlic, green curry paste, and hot pepper. I should have remembered to look for kasturi (limo kalamunting, kalamansi) to squeeze over it when done, to give it a slightly asem taste. But no matter, it was delicious anyway.

The lithe young man looking hopeful may have mistaken my happy after-glow for something else. Not that I'm complaining, mind you, but if he had been a young woman I would have been more pleased.

At dusk, any mature man looks like a sugar-daddy.

I am not that sweet.


Of course in the foggy half-light just after daybreak, we all look like a Gothic horror. It's the cobwebs. 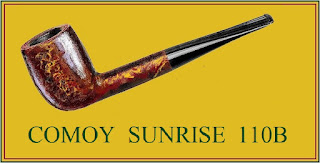 This morning's first smoke was uneventful, no admiring glances, no grouchy mom-things and their precious, no he-man butch joggers gaily spreading droplets as they passed. No delightful young things.
Of either the right gender or the wrong one.

When I left the house my apartment mate was eating coffee icecream with a fork. That accounts for the scratch marks in the tub.
There's nobody here but us unattached folks.
It's like living with a frat-boy.

But she doesn't eat pizza for breakfast.