THE RAVINE OF YELLOW BAMBOO

He graduated sometime in the seventies, and after over three decades retired from the force. Whereupon he emigrated to the United States (several relatives already lived here), because Hong Kong had changed. Change is good. Except when it isn't.

For many years he had been stationed in Yaumatei, near Canton Road, north of the park.
There was a noodle restaurant near Lai Chi Kok and Portland Street he liked, as well as one on Sai Yee Street. But when time permitted, he'd go to a chachanteng for a baked dish. When he was growing up chachantengs were rare, but what preceded them as a place for tea with milk and HK Western food was the ping sat (冰室). Cold frothy drinks, red bean floats, shave ice with mixed fruits or pineapple or boiled lotus seeds, and cheap snack food. The chachanteng would focus more on strong milk tea, real meals at affordable prices, less ice or ice cream.
At a chachanteng one could sit for hours reading the papers.
Hepped to the eye brows on tea.

This all came out during conversations in which I mentioned going to Ping Yuen on Jackson Street in the late eighties, multiple newspapers and cups of coffee, and a pastry or a slice of pie, after work. It sounded relatable. What a pity Ping Yuen no longer exists! Chachanteng are not common in San Francisco, ping sats are quite unknown. I think he would be pleased at some of the current business in C'town. There's a place on the corner of Washington and Grant, another at Grant and Broadway, that he might like.
But of course things have changed.


He had grown up on the island, and didn't even go to Kowloon until his last year of high school. After passing out (graduating) he moved there. It was a different world. As a kid he didn't even visit the southern side of Hong Kong. Why would he? No reason. 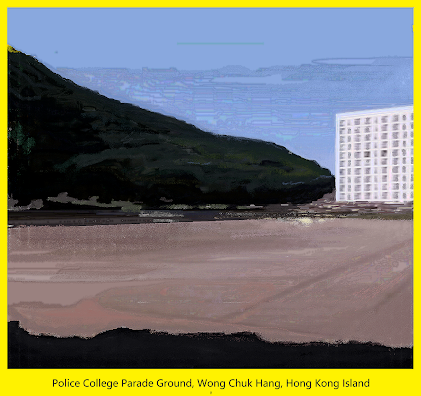 The police college is there, in an area with clear breezes from the South China Sea.

黃竹坑 ('wong juk haang'; Staunton Valley, or Wong Chuk Hang, on the southern side of Hong Kong Island). 黃竹坑舊圍 ('wong juk haang kau wai'; Yellow Bamboo Ravine old settlement) the fortified village which was the original 'Hong Kong', formerly known as (香港村 'heung gong chuen'). A new fortified village was built in the 1860's and 70's nearby. The fragrance in the harbour of the name refers to sandalwood and gaharu, material for incense. 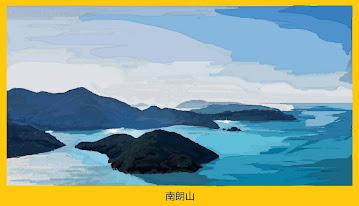 An area with sunlight. More often than you might think. Also largely exposed during typhoons, which usually come in from south or south-east, May to the end of October. 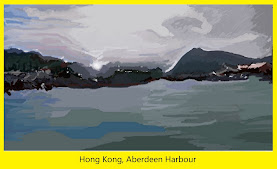 There are many more Pizza Huts and 7-elevens in Hong Kong nowadays that ping sats or chachantengs. It's a younger hipper place than it was, far more worldly.

There is an actual 'ping sat' in Brooklyn, but that's a bit far from here. And there aren't many other reasons to visit New York, so perhaps we'll backburner that for future consideration. Red bean shave ice has become more common here in recent years, part of the boba tea thing. Given that I prefer my red beans as a finely ground marzipan like substance baked within layers of pastry, and find boba less than divine, I haven't explored the phenomenon.

There's alway Metro Hong Kong Desserts (地鐵站奶茶) on Stockton Street.
A place I occasionally go to for a cup of HK milk tea.
As close to a ping sat as there is. 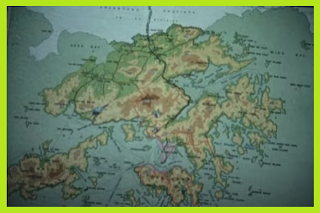 A Police College passing out parade would often have the band playing Highland Cathedral.
Plus, at the end, as quick marches (120 steps per minute more or less) Old Lang Syne and We're No Awa Tae Bide Awa, on bagpipes. I know this because 'reasons'.
Other tunes: Happy Wanderer, South Down Militia.
Liberty Bell, Pentland Hills.