Sadly, not everyone taking public transit understands that if their nose is not covered, their mask is not doing any good. Many of my fellow humans appear to be "special". Are we sure that all of us are, in fact, the same species? Or that the Cro Magnons are extinct?
Maybe there has been more inbreeding than we are aware of.

Despite the evidence that some of my alleged fellow humans are intellectually from the dank side of the country, I enjoyed my Tuesday evening out. Because there were so few people at any of the places to which we went.

Everyone worthwhile has survived the holidays. That being the two gentlemen who work at the hamburger joint, the doorguard and counterman at the Bohemian dive, and the lady who owns the Chinatown bar that was our final stop. It was the customary once a week crawl.
Both the bookseller and I have also survived.

Sudden insight: when I was a kid all the Beatles and Stones were still alive.

No, I don't suddenly feel old. Why do you ask? 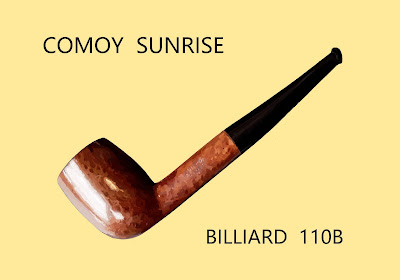 Other sudden insight: many of the videos that Andy Lau Tak-wah (劉德華) made in the past two decades are things of which he should be ashamed. The lollipop song. The space alien helium voice duet. Stuff with weird hair. And many more.

Fortunately the crazy white slags had already left by the time we got to the karaoke place, other than an elderly gay couple getting smashed on what I think were Martini's. And they weren't singing. We were the only white people there. Caucasians and karaoke are a bad combination. Worse than Lau Tak-wah and karaoke.
Let's call that the lost years.

Maybe he was an alcoholic or zoned-out drugrat during that period? Surely those videos qualify as self-destructive acts. Much like me singing 'All My Exes Live In Texas' or that Teresa Teng song nearly two decades ago, and thank providence there are no clips of that.
Or of the time I participated in a Gangnam Style dance-off.

In case you were wondering, it wasn't drugs that made me do that; it was a surfeit of caffeine, and youthful high spirits.


If there's no tape, it doesn't count.
No regrets.


Lau Tak-wah is a different story. His music videos will live forever.