Barely a year after it was finished in 1966, the police stormed the building and flushed out bomb factories and a communist revolutionary emergency hospital set up to deal with combat wounds during the riots. 1967 was a turbulent year in Hong Kong, mainly because of mass psychosis across the border. The Kiu Kwan Manion(s) highrise was at the heart of it. Because the tactics of the rioters involved bloodshed and mayhem, the public turned against them. The deaths of children and a popular radio commentator did not help their cause; the assasination of the latter by what was widely reported as a death squad probably put paid to it entirely.

Notoriously, Fujianese refugees who were long-time residents of Hong Kong were heavily involved in sowing discord, making explosive devices, and plotting against the authorities.
One could suspect an enduring pro-Peking slant among that group, given their damned well criminal activities during recent years.

At one point the commander of the garrison across the border (黄永胜 'wong wing sing') seriously suggested invading the Crown Colony, having by that time organized succesful massacres in Guantung and Guangsi. His plans were foiled at the highest level.
He was purged in 1971, put on trial for various offenses in 1980.
He was released from prison, and died in 1983. 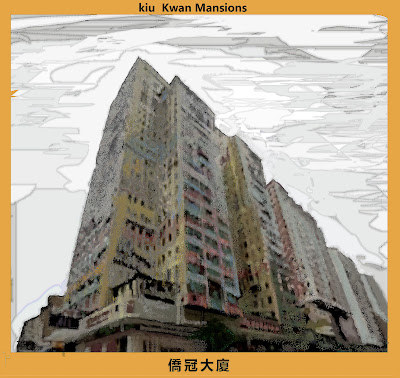 The riots came to an end when Peking ordered their cessation. Cooler heads prevailed at the top levels, and the insanity faded. The bombing campaign by red thugs achieved nothing.

From May until October there had been turmoil.


North Point (北角 'paak gok') has for several decades had a large population of Shanghainese and Fujianese, and even today there are numerous speakers of Minnan there.
It's an interesting and diverse place.