Normally on Thursdays I end my off-period with a visit to a favourite bakery in Chinatown, where the staff seem to like me, and the milk tea and pastries are excellent. Shan't do that today. Need a break. No, it isn't because of Omicron. But in a way it is. Omicron. Delta. Masks. Stupidity. The sheer number of people who scoff at public health and safety, vote for immoral conmen, the strange thoughts and ideas that have gained ground, tourists, vegans, local politicians, celebrities, and people who don't understand the concept of nose-breathing.

Something that has become apparent over the past year and a half is that people are more on edge than ever. Fragile, hyper-sensitive, easily triggered, and over-reactive. Which is probably why some folks have ended up being needy schmendricks, and otherwise regular people act in tense unlikable ways. Maintaining one's centre, in a state of constant low-level crisis, becomes defensive. And often, offensive. Or it can seem that way.

I don't like being the subject of ired curiosity. In normal times, I also don't mind being taken entirely for granted. But the pandemic is getting to me. I find myself irritated at little things that other people do. And I'm not fond of people.

Today I'll have a late lunch at one place.
A quiet restaurant with "distances".
Where I am still anonymous. 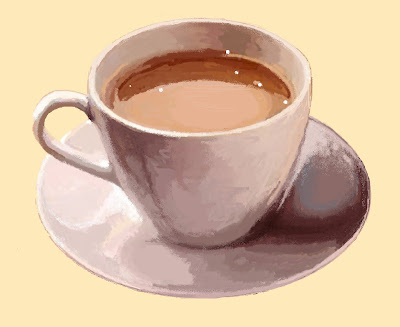 Yesterday my apartment mate took me out to dinner, at a place both of us have patronized in the past. There were only four other customers there, which was disheartening -- I wonder if they'll survive this -- but it was also immensely reassuring. There is safety in negative numbers. It was very enjoyable. I had not been there in a long time, but she had been there several times with her ex boyfriend, before they broke up, and probably since then too. I have avoided most of the restaurants that he has been at. For a number of years.

Yes, I have 'baggage'. Less now than a few years ago, but it's still there.
A pandemic is not a good time for neuroses.


Periodically I check Facebook to see how individuals I know are doing. And in some cases whether they are still alive. That they are is satisfying, and I really should say 'hi' occasionally, but most of them are dealing with their own situations, and I suspect that like me they are coping with life by, to a certain extent, seeking greater solitude than usual.
Contradictorily, I also imagine having company.


My apartment mate is on the spectrum, and not sociable in the same way as normal people. She needs people around her occasionally, but doesn't really want to interact with them much. And she expects more common sense and sound judgement from them than very many of them are capable of, or gifted with. She is tolerant, but they make her tense.

I'm probably projecting just a little bit there.
I like people. But not very much.