BUT WHAT THE HEY

One of the people whom I truly admire, an exceptionally bright and engaging Talmudist, posted the following picture on Facebook: 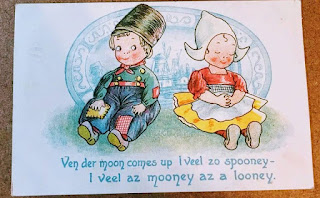 As a Dutchman, I "appreciate" the nod to my culture in the image above.
But I should really point out that the image below is far more accurate: 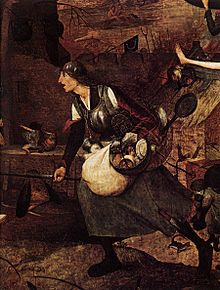 Brueghel lived in the territory of the Taxandria during the fifteen hundreds.
Taxandria is also Northern Brabant, south of Den Bosch.
Known chiefly as 'de vier kwartieren'.
De 'Meijerij'


Now, the earliest ancestor in my lineage was a peasant from that same area who lived more than two centuries before him. I am Northern Brabantine both by ancestry and by fortunate cultural happenstance; my parents moved there when I was still a wee lad.

Violent? Not really. Inbred? I can trace my family back on both sides to the same people. This is disturbing. Quite.