There are several places on the internet I visit regularly, as part of the somewhat failing attempt to keep the mind active. Reading does that; if you are here you probably understand this, if you aren't, you don't. My apartment mate reads a lot also, and there is, in consequence, a sheer tonne of combustible material between her room and mine.
And in the teevee room, and the hallway.

Places I visit: Wikipedia, Facebook, The BBC, SFGate, and a weather site.

Wikipedia: What is it?
Facebook: What are people thinking, and what are a bunch of men my age or older with briar pipes doing today?
The BBC: What awful thing happened?
SFGate: Anything I should know before going outside?
The Weather: What shall I wear?

Wikipedia is probably the most interesting, and the most useful for keeping the noggin in functioning order.

A phrase that leaped out:

Also from the same source: "Aplysia fasciata are known for their "graceful" swimming. They often flap their paradopia". Paradopia are the flippity bits of certain boneless creatures.
Now go use that word in conversation.

Please imagine a boneless lump of protein gliding and leaping through the aquatic depths, precisely like batgirl. Using her flappities.
Paradopia. 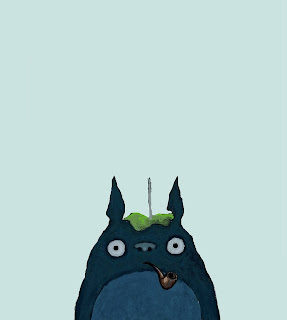 For your information, concerning the gentlemen my age or older with pipes:

Jon is smoking perfectly horrid stuff (BCA) in a gorgeous pipe (bent Castello egg), Scott in Sonoma is having a Balkan smoke on the back porch while catching up on some work-related reading, Jim is enjoying something by Samuel Gawith of which I approve in a lovely old piece, Geir Arne is visiting his elderly father-in-law, Martin in Germany is going all philosophical about good-cop-bad-cop, Gregory in NY is off-pissing his cat something fierce, Mike is comparing cigars to sleazy sexual escapades, and John in Georgia is doing physical therapy to recover from a stroke, as well as very eloquently sneering at and hurling insults in the direction of vaccine deniers (and smoking Cumberland in a lovely Castello).

Another Jim (Ohio Jim) is smoking Syrian Three Oaks in a Tim West Bent Tomato and reading The Wright Brothers by David McCullough.

Sadly, none of these gentlemen have flappish parts.

That I know of.


At this time I am re-reading The Mallay Archipelago by Alfred Russel Wallace. While smoking Cornell & Diehl's Red Carpet Red Virginia and Perique) in a Peterson zulu. 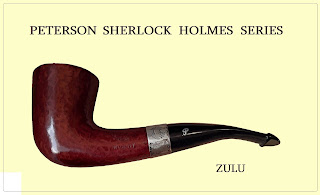 My flappy bits, insofar as they exist, are fine.


Should head out soon to buy foodstuffs.
The fog has cleared. It's 63° F.