Yesterday a ninety four year old Asian woman was stabbed multiple times eight blocks from my apartment. By a man wearing an ankle bracelet with several previous arrests and a history of violence. Despite previous crimes for which he was not prosecuted, he was out on the street with a trial for an earlier offense still pending. This thanks to city attorney Chesa Boudin, who is dropping the ball repeatedly on similar matters, and has by now proven that he doesn't know what he's doing, is totally clueless, and should be kept from ever holding office again. 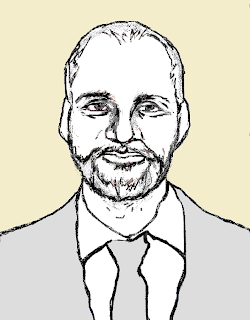 Boudin's attempts at social engineering have probably been structural to an increase in rapes and other violent assaults, burglaries and home invasions, muggings, robbery, vandalism, and attacks on Asian Americans. Often by habitual offenders, recidivists, and psychologically damaged individuals, in a city where such people often rule the streets.
Many of them on probation.

We need at least one fewer mutton-headed dingo running this city.