The nineteen seventies were not known for excellence or good taste, and given how gracelessly they segued into the horrors of the Reagan Era, it is good that they are forgotten.
Bell bottoms, hair, and crocodile green.
A lingering patchouli smell.
The end of a war.

The eighties through the nineties gave us 'Grunge', which was both a musical style and a rotten attitude.


Thinking back, it now seems like the best things to come out of the entire Reagan-Bush period were Hong Kong movies, Sriracha hot sauce, and real coffee. Anglo-Americans were no longer Waspifying their food.
And they finally got their beans on.

Also, once we got away from ass-tight blue jeans, there was the renaissance of boxer shorts. Which is altogether a good thing. Neither Ronnie nor George had anything to do with all this, though.

The seventies were in many ways putrid.
As were the eighties and nineties.

Be glad that's over. 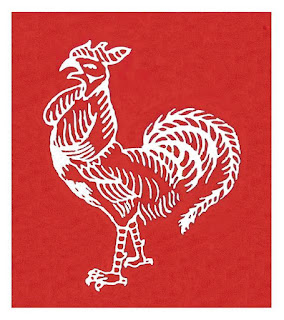