Yesterday evening, while enjoying a post-tea time pipe, I noticed that one of the local bars is booming again. Earlier I had seen an announcement from one of my friends, a bartender there, that they now have a permit to serve bar nibbles and small dishes "to go", during the wait for which you can enjoy a drinkie at the tables on the sidewalk and out in the bicycle zone. Which apparently came as a blessing to many people; the tables were crowded. Much like choir practice at that church up in Washington State, where there was that early cluster. And while it's one of my favourite saloons, with generous pours and a witty clientele, all I could think of was that it would probably increase the spread of Covid. Which I have been assured by several people is a commie liberal plot, doesn't actually exist, is just like the flu, and will assuredly disappear after the first week of November. 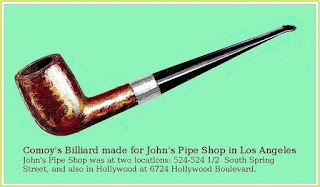 There was little or no social distancing over cocktails.
Naturally I stayed well away from the place.

As you can tell I like that bar. They made accommodations for smokers years ago -- it is in fact where I got into a conversation with a petite lesbian several years back despite her significant other looking daggers at me, the smell of my pipe reminded her of her dad, and I took more risks when I was younger -- and a likable fellow Dutch-speaker used to work there. At present one of the best bartenders in the city is on staff, and cheerfully gets the customers totally squiffy. But I do not drink anymore (alcohol and my medications are not a good combo), and even before I wasn't a social butterfly. When people say stupid things in bars it's difficult to rationally and dispassionately explain to them how and why they're an idiot.

Which is often obvious anyway; they're watching sports.
All drinking holes have televisions. 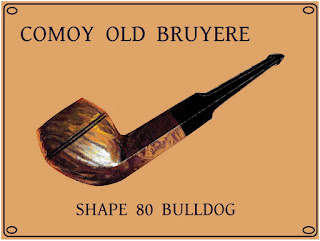 And you might get clobbered by an angry significant other.
Well, nasty threatening looks at least.
I am a fragile man.

"He's not good enough for you. Yes, he's loaded to the gills, but look at those weak lips, and that vulgar shirt.
He'll be a fat slob within a year of you moving in."

Young man, flirt with a Doctor or a Dentist.
At least you'll get health care.
That's important.

And avoid that one there. He's probably diseased.
I saw him with a Persian boy last week.
Trust me, a total whore.


I'm just as bad when it comes to advising the female gender. "Sweetheart, that blouse looks really nice on you". Meaning that I can see the lace straps underneath. "You should smoke a short perfecto". Meaning A) don't smoke cigarettes, those are for sailors and elderly aunts, and B) you would look totally hot, just like the lady city council member back in the Netherlands who could out-argue the dumbasses from the Labour Party (PvdA) as well as the inbred morons in the Christian Democratic Appeal (CDA).
Or that communista I wanted to date in high school.
Jayzus. Stunning. And brilliant.
La belle Marxiste.
Kawaii!


This morning when I stepped out for a pipe it was still very cold, and the tops of the hills were fogged in. So there were few other people about.
A person with reality problems stumbled past, muttering to himself. Also a dog walker, watching her pet relieve himself against a hydrant. Plus 'auntie with the pistachio ice cream hued hat', and 'grumpy uncle'.
And my landlord, getting a newspaper.

It was a very peaceful walk. With an old-fashioned fragrance. 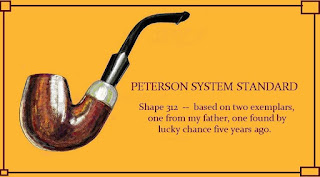 Anyway. From up the block I could see my apartment mate leaving for work. At present, the door to her bedroom is firmly shut, her teddy bear is on the other side, sternly lecturing the stuffed turkey vulture about wanting to eat the imaginary little girl hamster who visits during the day ("we do NOT eat our friends!"), and I am ensconced in the teevee room with a pipe and my second cup of coffee.