Statement overheard yesterday, from the apartment mate talking about a coworker: "the meatball had rolled off his spaghetti". Meaning that the person in question was insane. And she likened him to Constantine in Muppets Most Wanted. I'm not sure that's because he's a criminal, a Russian, likes to blow things up, or just greenish and slimey.
I've never met the man.

I will confess that now I am mildly curious. She works with a bunch of Chinese and Filipino Americans in one of the branches of city gubmint, and I'm wondering which dude it is. Probably the secret anti-vaxxer whom everyone hates. But many of them sound a bit nuts.

None of the Chinese I know are nuts. Not my apartment mate, nor my doctor and my cardiologist, not the stressed out office manager down at the clinic, nor the scowly and petite Toishanese nurse who misjudged my height (I am NOT five feet six inches, short person! Five eight or eight and a half!), nor the ladies in the pharmacy, nor the gynecologist from the mainland working in cardiac imaging -- a very capable woman indeed -- and, moving over to pastries and baked goods, none of the people who work at either of my favourite bakeries.


Well, Little White Nipple Guy IS off his rocker. But arguably he's not even Chinese, seeing as he can't speak a blessed word of his ancestral tongue and is mentally all-American impaired.

Claims he did Nascar.


I am extremely glad that Little White Nipple Guy does not live in my neighborhood, and himself never goes into Chinatown.
If he did, I would have to hide indoors.
Instead of enjoying walks.
With a pipe. 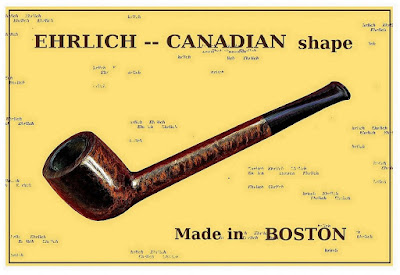 About half of the people in this neighborhood are Chinese American, mostly Cantonese, though not all of those speak Cantonese. In addition to English, there are a few other village dialects, and the Indonesian ladies who live in the front apartment, though of Chinese ancestry, do not speak anything Chinese that I could understand. So it's English or Indonesian there.
An elderly Chinese couple two blocks over converse in Dutch.

Other than my apartment mate, who is a refined and sensible young lady eight years my junior, few of the locals have any problem with a pipe-smoking Dutchman wandering the streets. And I believe that is because in a proper version of the universe, such a thing is actually standard, normal, and acceptable, as they all understand. It's a sign of civilization!
It's only crazy-ass white folks who find it objectionable.

By the way, in case you were wondering, Mrs. Wong ("auntie with the pistachio icecream hued hat") walks better and further than she did at the beginning of "shelter-in-place". Now she does an additional six blocks in the morning, in addition to the tromp up and down the opposite side of the street. She's healthier, and more cheerful and vibrant.
She should live long and prosper. 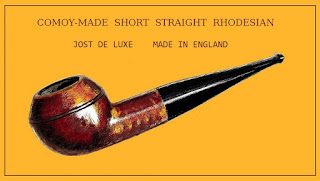 I wish I could state the same about myself. Though I walked nearly forty blocks yesterday, the last pipe of the evening had me swearing up a blue streak under my breath while descending the stairs and heading up the street. My buggered right knee was all kinds of obscene Netherlandish terms, involving both the eliminative and reproductive functions.
As well as mediaeval diseases, and heretical characteristics.
It's a darn good thing I am the only person in this neighborhood with knowledge of fifteenth century Dutch.
Or the Burgundian period. 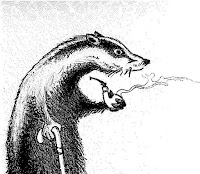