Both during the last walk of the night yesterday and the first walk this morning Mrs. Siu was out with the dog. It's a small chihuahua-Teckel crossbreed, and getting older. Marching the fierce hound to pee gives her an opportunity to smoke. Like many Cantonese women she's circumspect about her "bad" habits.

What with not being either Cantonese OR female, I can gaily ponce out of the house with a jaunty briar clenched in my firm manly jaws. 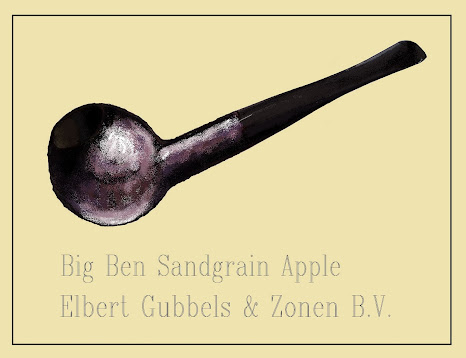 
The pipe in question was filled with seriously old school tobacco. The company that made the pipe seems to be defunct at present; yet another element of my mis-spent youth gone. Their products were in every tobacconist in Holland for many years, along with the fine Java or Sumatra leaf cigars manufactured in the town where I grew up.

It was a richly odoriferous mis-spent youth.


Sadly, there are no cigar factories in San Francisco at present. There haven't been any since before I returned to the States for college. There is a hole in the fabric of the universe.


Last night there were strange sounds from Polk Street. Not being that curious, I headed in the opposite direction. No need to know what caused the off-kilter moaning and berserk racket. Many people in this city have rich full lives, their mental arteries are clogged.

The fog is back. It's definitely October weather.

Life has returned to normal.


Each building on this block has vacant apartments. The e-commerce types have discovered that with bars and nightclubs closed for the foreseeable future, marijuana legalized, and now working from home, there are no reasons for them to remain. They are off to explore affordable yuppie housing in the wilds of Novato, Modesto, and Shasta. Hike the Pacific Trail, raft down the rapids near Oak Bluff, smoke weed with the spiritual long-haired people in Mendocino, and camp out on ancient burial grounds in the wilderness near Rusty Bucket Falls.

We are not sad to see them go. They lowered life here.
They and their bestial habits and passions. 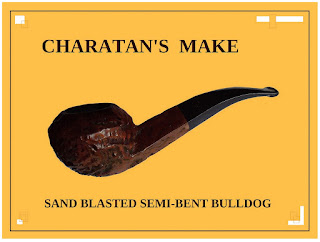 Pipe smoking Dutchmen and Cantonese folks of a certain age are temperate people that bring stability to a neighborhood. They add a certain style.